Water of Love for Babies 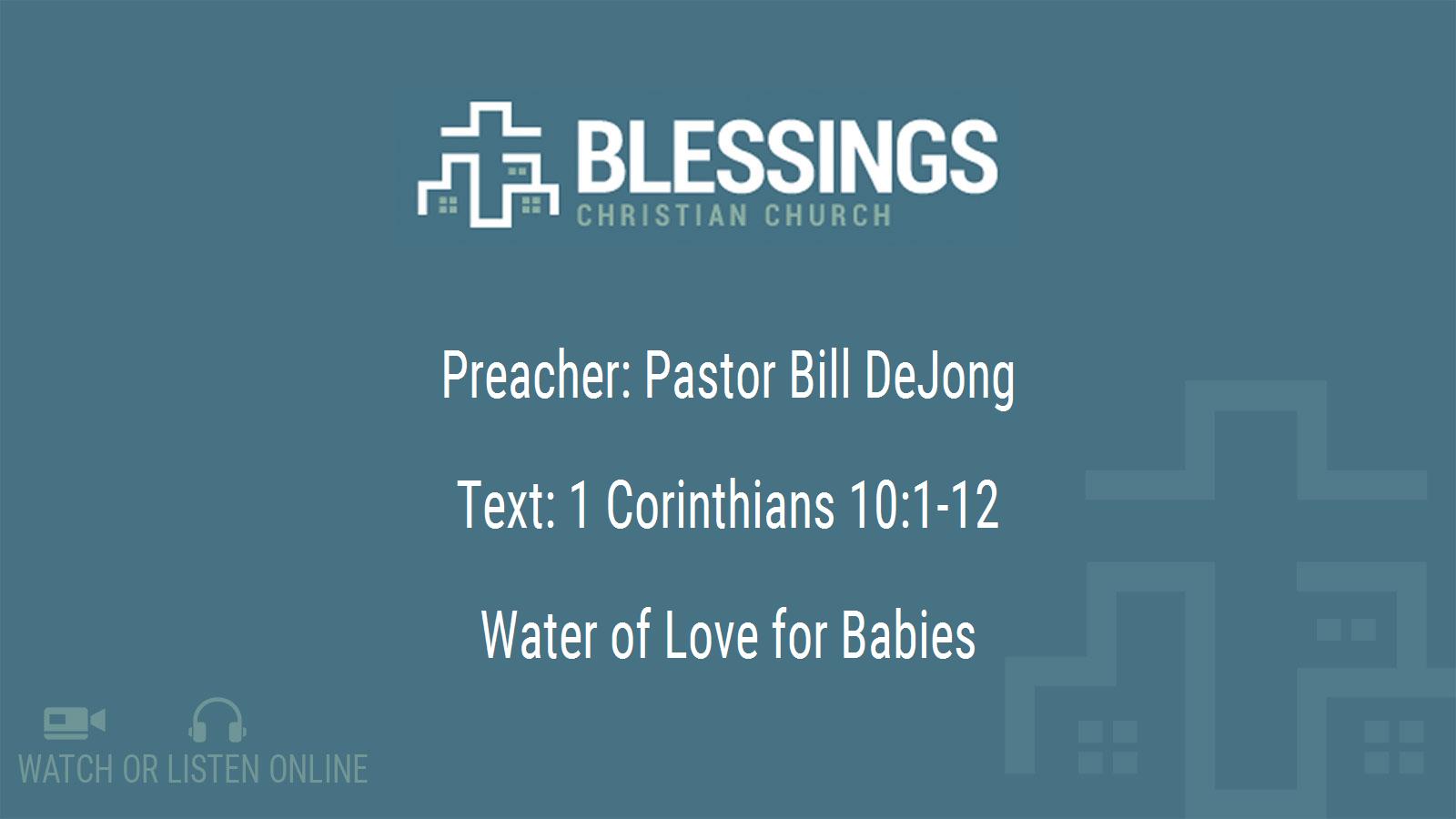 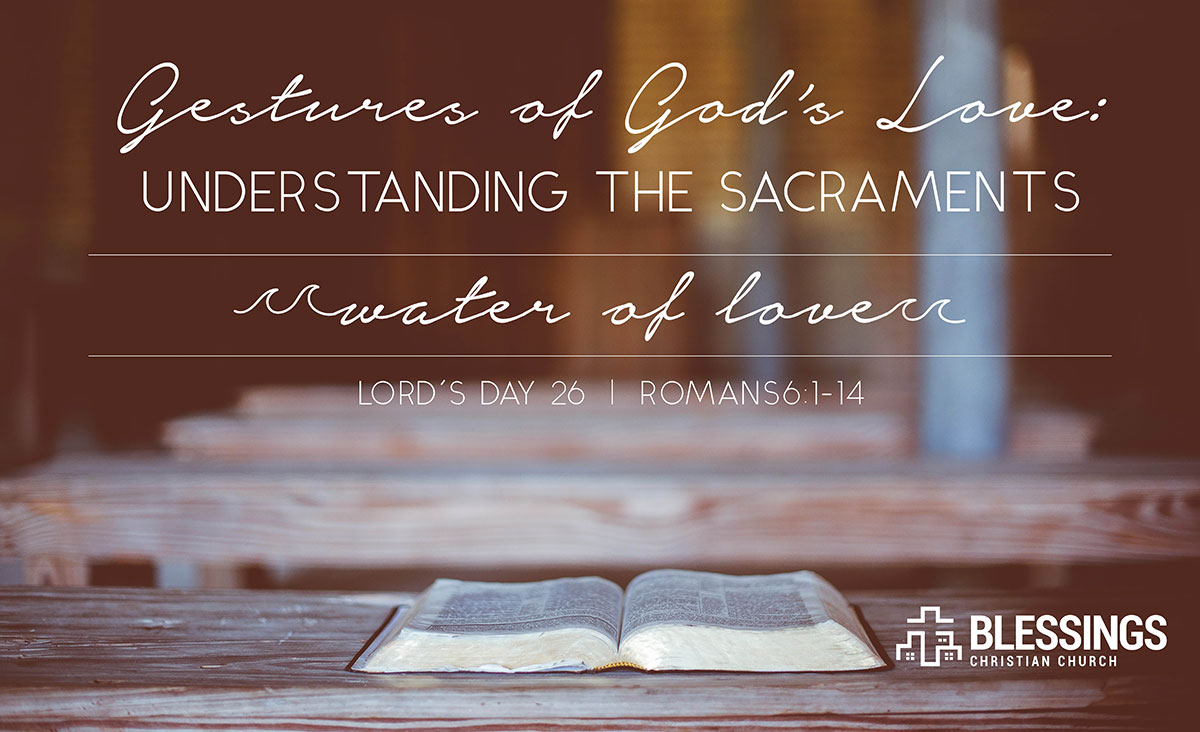 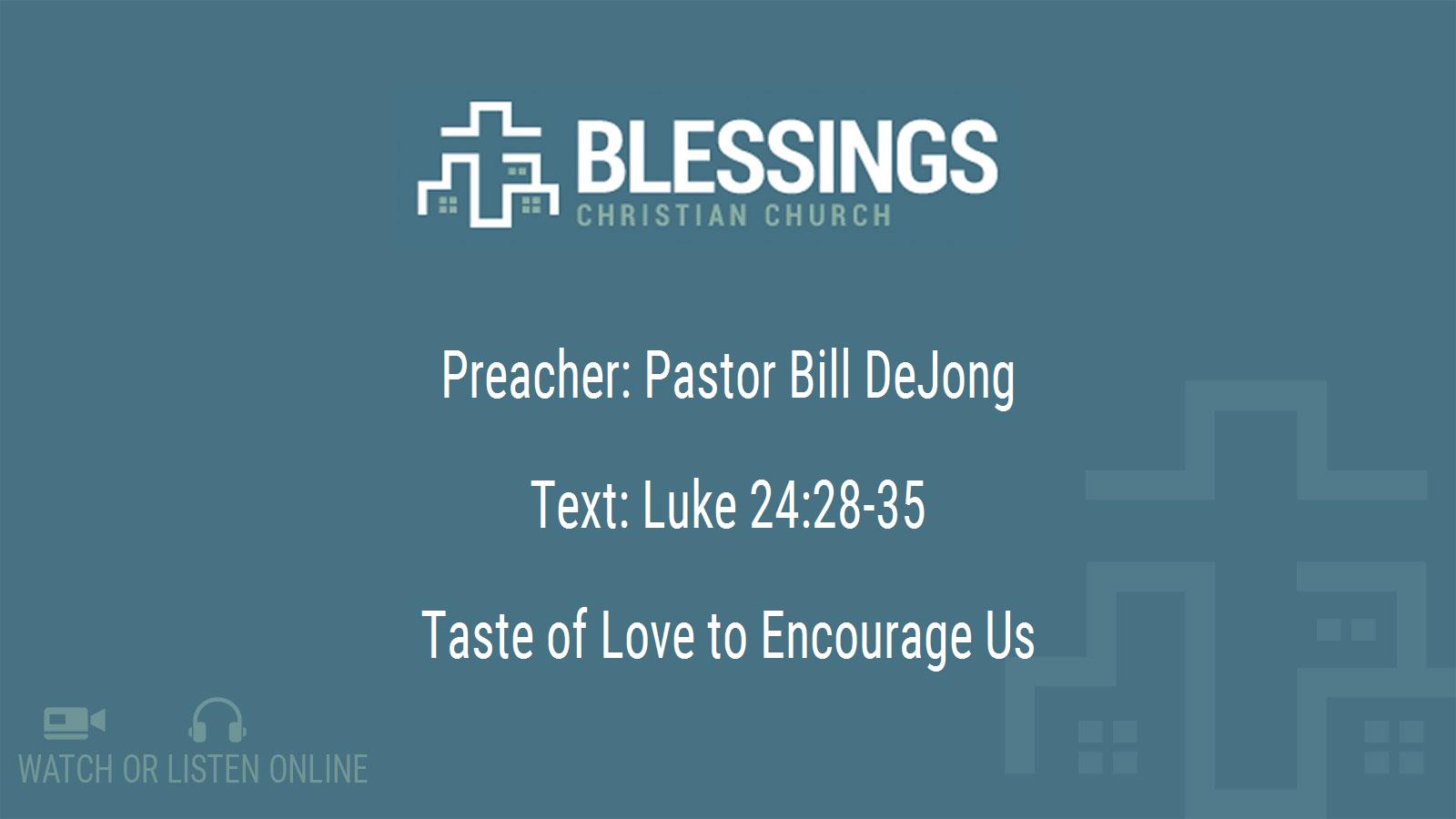 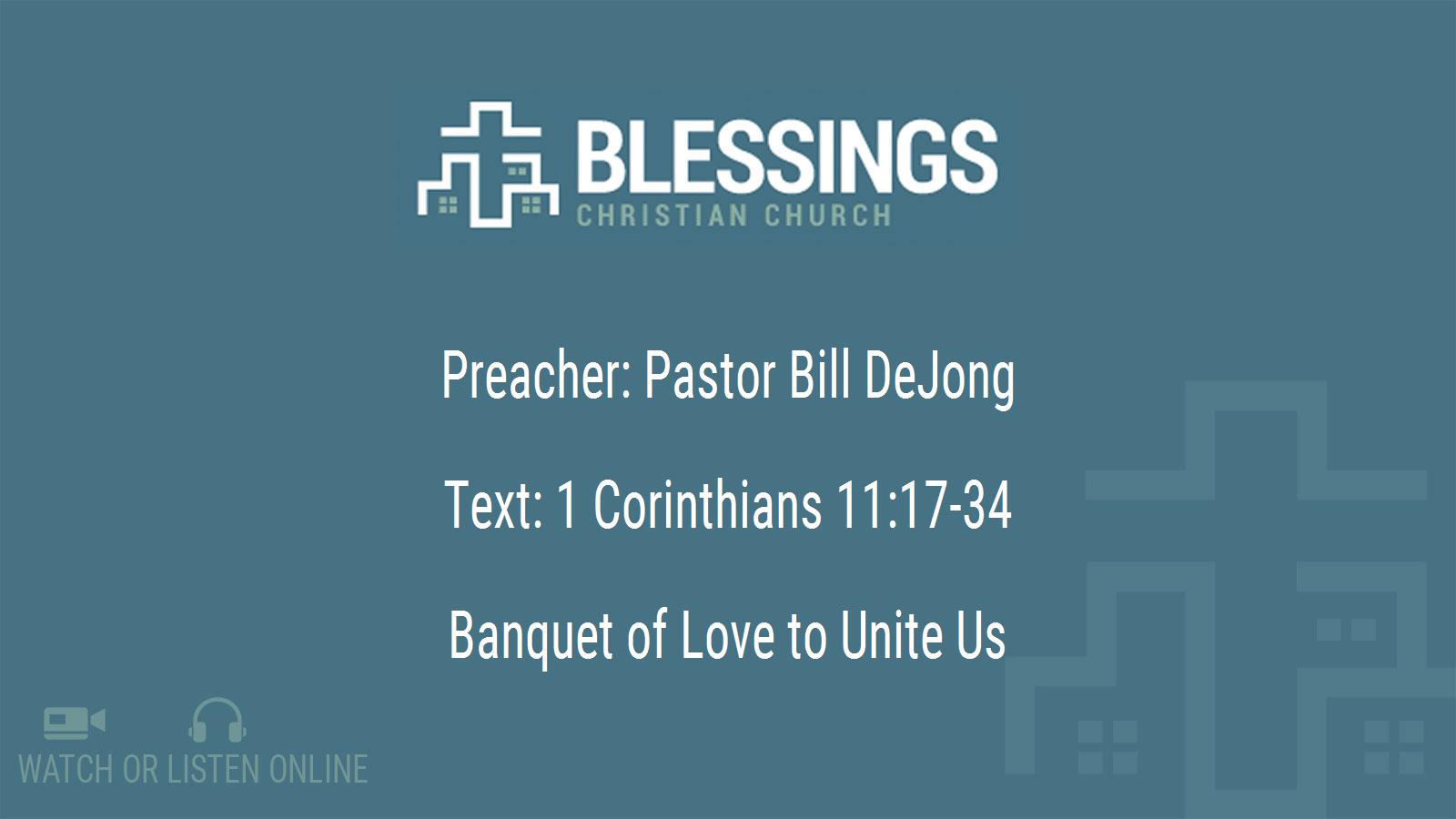 Now these things took place as examples for us, that we might not desire evil as they did. Do not be idolaters as some of them were; as it is written, “The people sat down to eat and drink and rose up to play.” We must not indulge in sexual immorality as some of them did, and twenty-three thousand fell in a single day. We must not put Christ to the test, as some of them did and were destroyed by serpents, nor grumble, as some of them did and were destroyed by the Destroyer. Now these things happened to them as an example, but they were written down for our instruction, on whom the end of the ages has come. Therefore let anyone who thinks that he stands take heed lest he fall.