Acknowledging the Son of God

The Light of Love in a Dark World 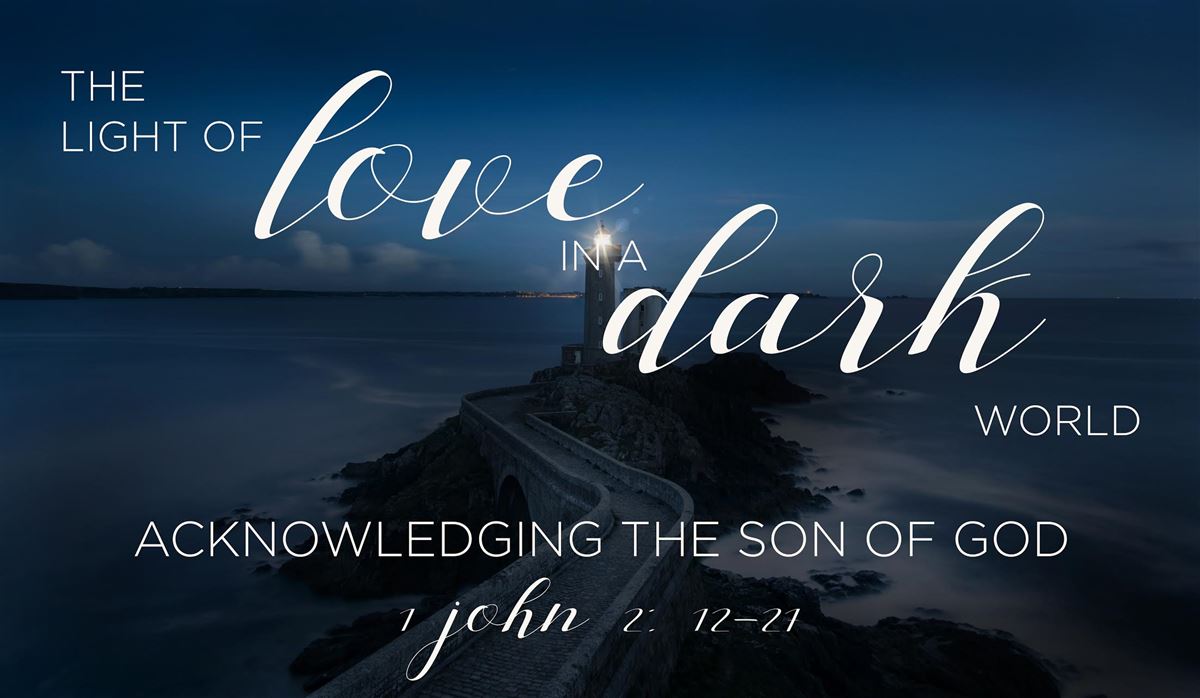 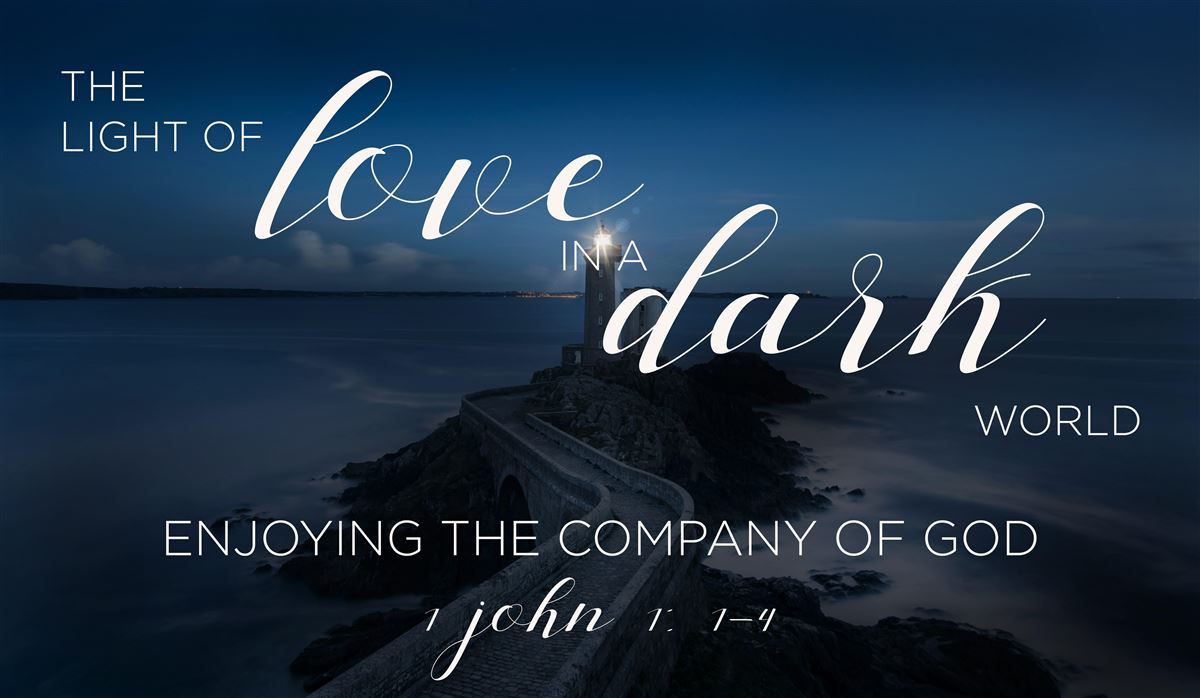 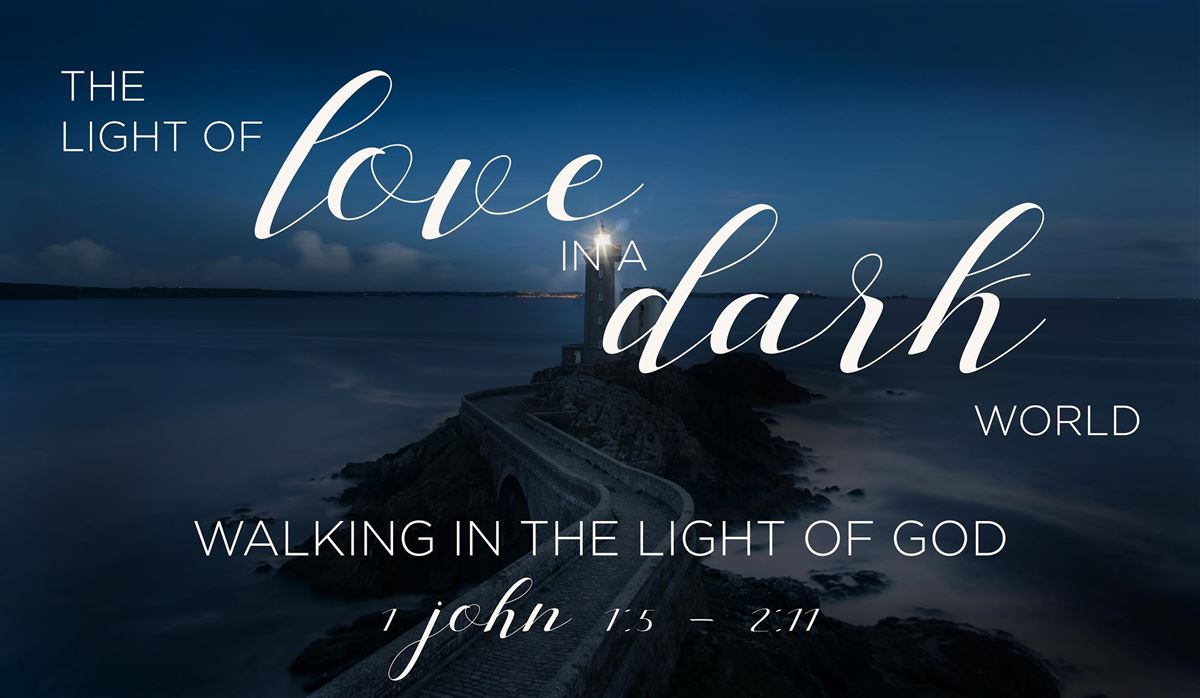 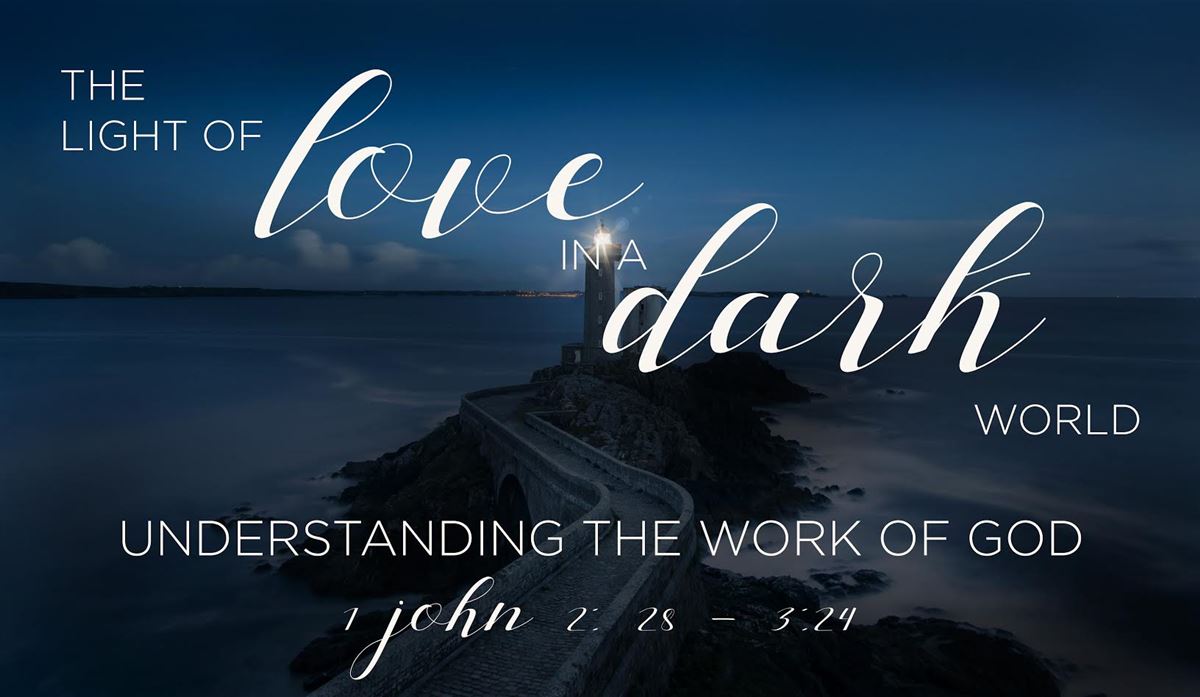 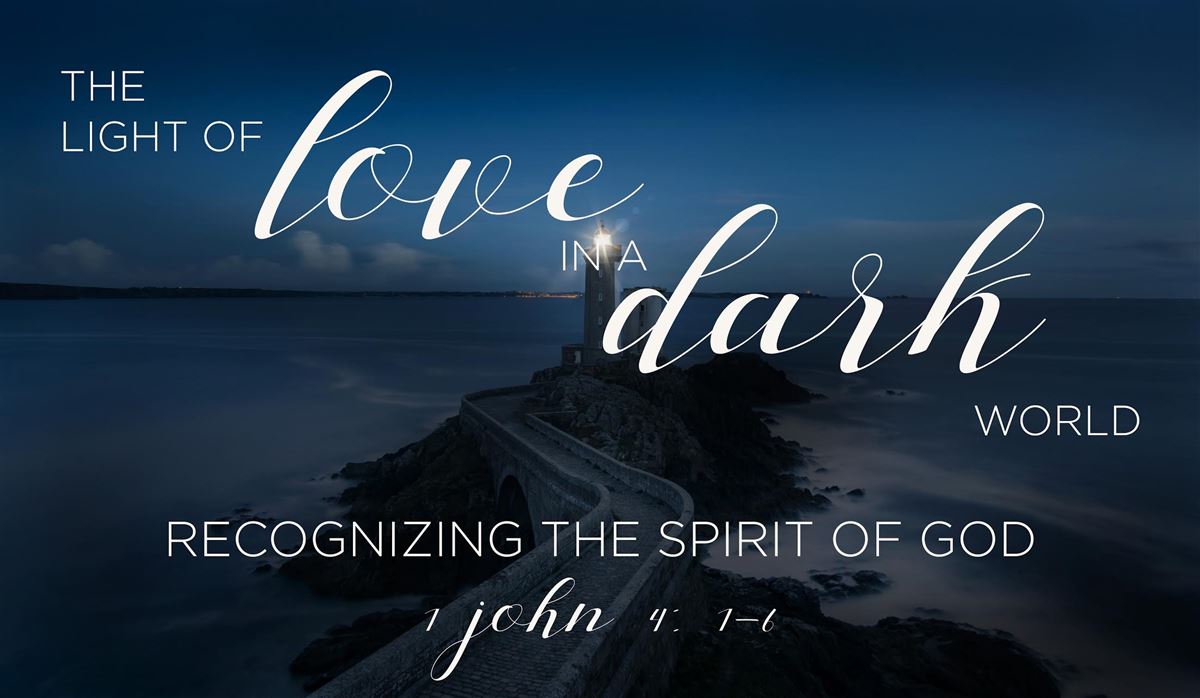 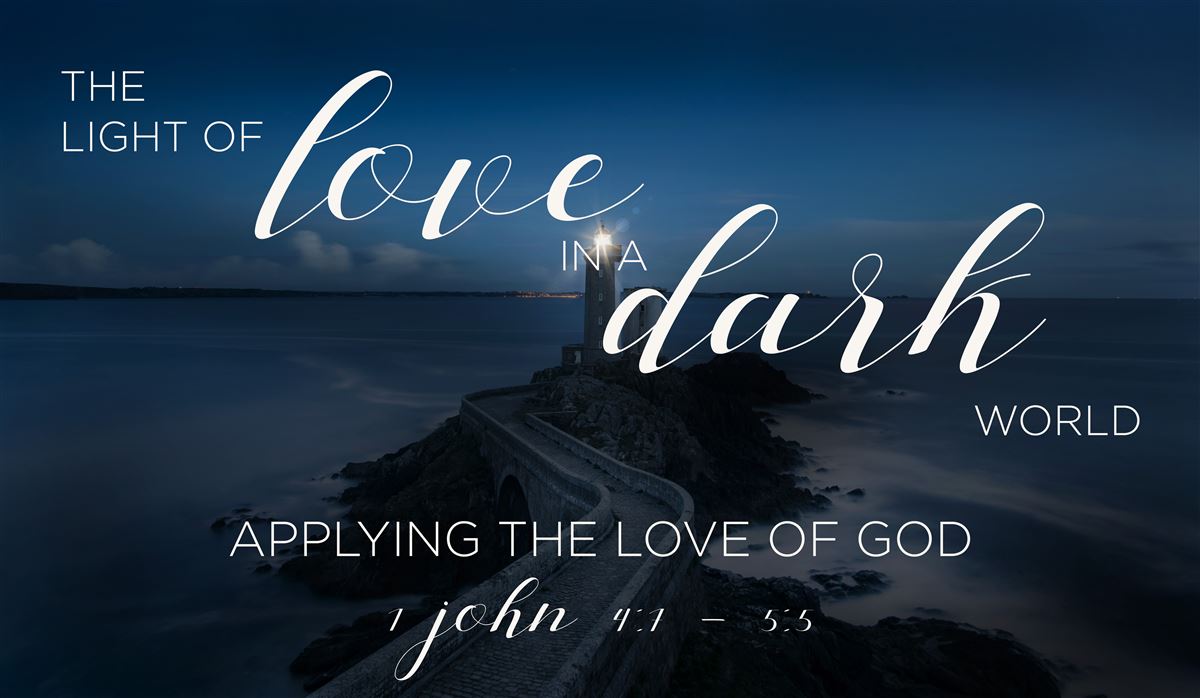 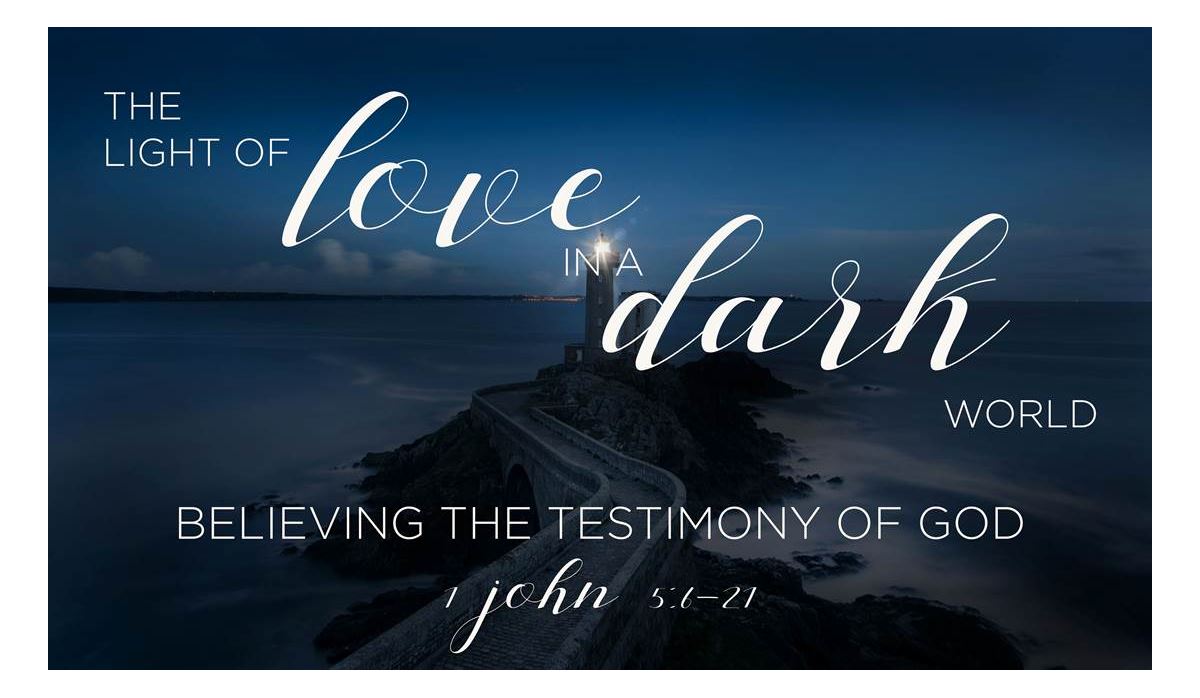 I am writing to you, little children,

because your sins are forgiven for his name's sake.

I am writing to you, fathers,

because you know him who is from the beginning.

I am writing to you, young men,

because you have overcome the evil one.

I write to you, children,

because you know the Father.

I write to you, fathers,

because you know him who is from the beginning.

I write to you, young men,

because you are strong,

and the word of God abides in you,

and you have overcome the evil one.

Children, it is the last hour, and as you have heard that antichrist is coming, so now many antichrists have come. Therefore we know that it is the last hour. They went out from us, but they were not of us; for if they had been of us, they would have continued with us. But they went out, that it might become plain that they all are not of us. But you have been anointed by the Holy One, and you all have knowledge. I write to you, not because you do not know the truth, but because you know it, and because no lie is of the truth. Who is the liar but he who denies that Jesus is the Christ? This is the antichrist, he who denies the Father and the Son. No one who denies the Son has the Father. Whoever confesses the Son has the Father also. Let what you heard from the beginning abide in you. If what you heard from the beginning abides in you, then you too will abide in the Son and in the Father. And this is the promise that he made to us—eternal life.

I write these things to you about those who are trying to deceive you. But the anointing that you received from him abides in you, and you have no need that anyone should teach you. But as his anointing teaches you about everything, and is true, and is no lie—just as it has taught you, abide in him.