The ugly implications of justice

The Good, the Bad, and the Ugly: Examining Human Nature

The ugly implications of justice
2 Samuel 6:1-7 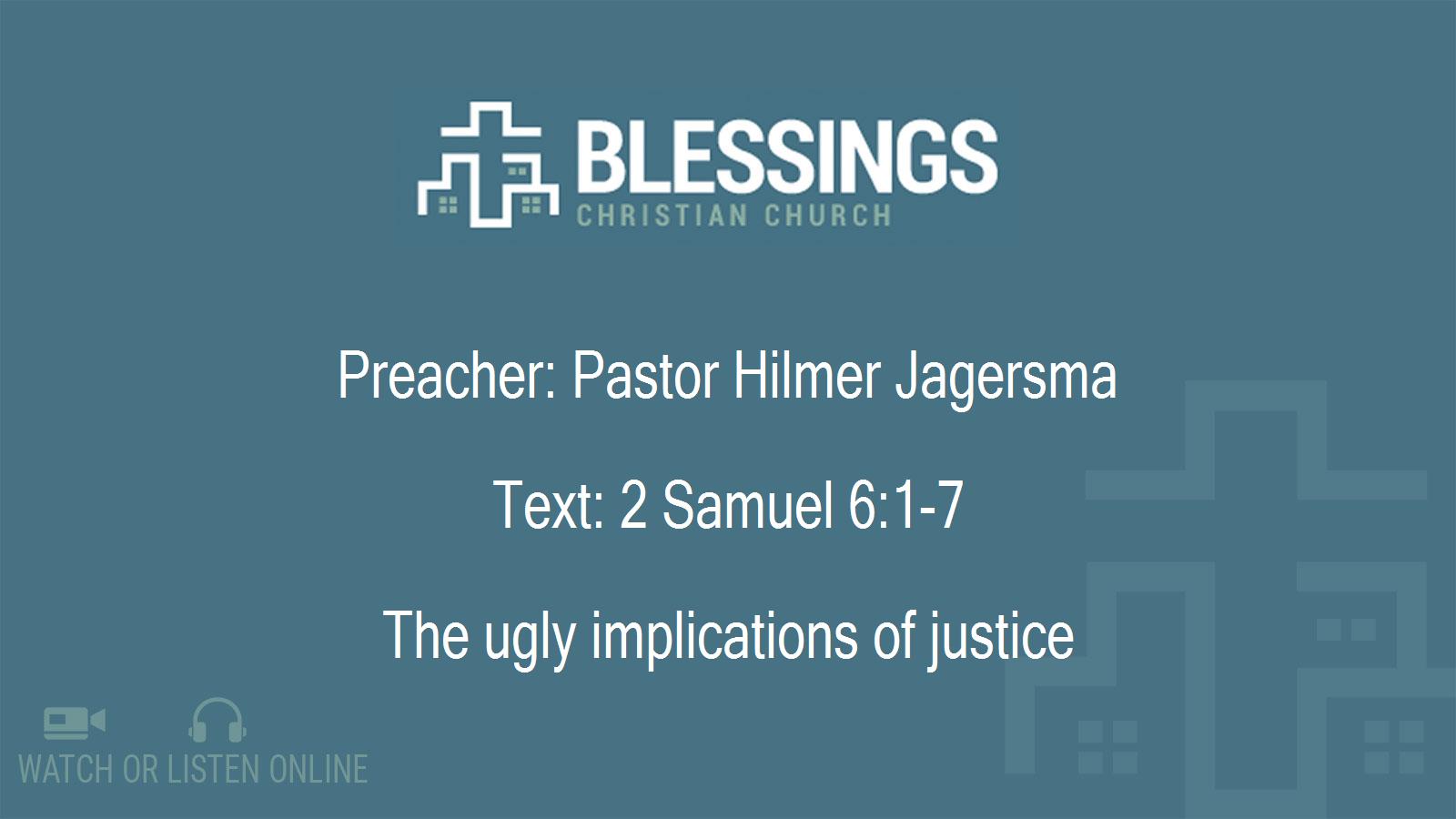 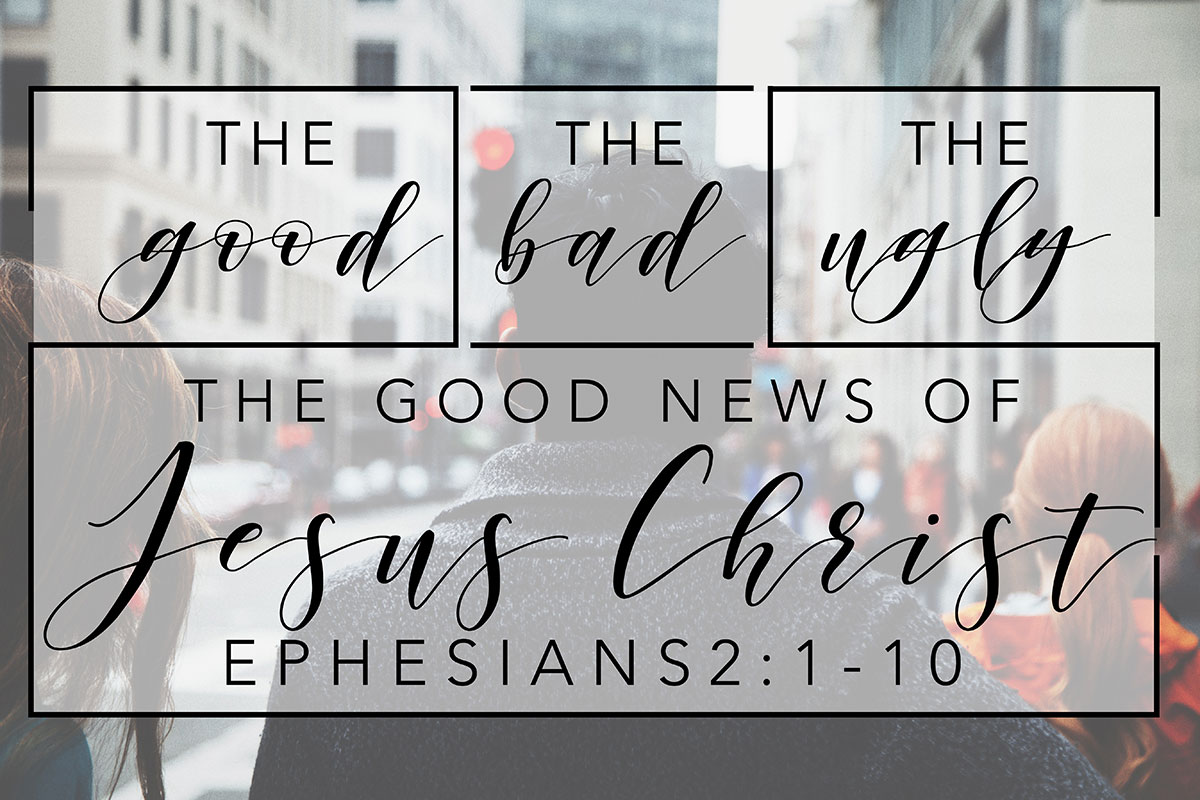 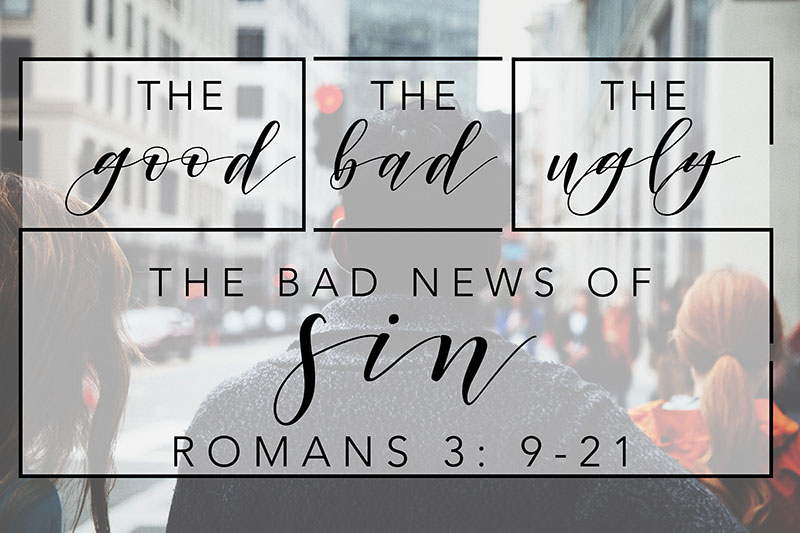 David again gathered all the chosen men of Israel, thirty thousand. And David arose and went with all the people who were with him from Baale-judah to bring up from there the ark of God, which is called by the name of the Lord of hosts who sits enthroned on the cherubim. And they carried the ark of God on a new cart and brought it out of the house of Abinadab, which was on the hill. And Uzzah and Ahio, the sons of Abinadab, were driving the new cart, with the ark of God, and Ahio went before the ark.

And David and all the house of Israel were making merry before the Lord, with songs and lyres and harps and tambourines and castanets and cymbals. And when they came to the threshing floor of Nacon, Uzzah put out his hand to the ark of God and took hold of it, for the oxen stumbled. And the anger of the Lord was kindled against Uzzah, and God struck him down there because of his error, and he died there beside the ark of God.