A Reason to Rejoice 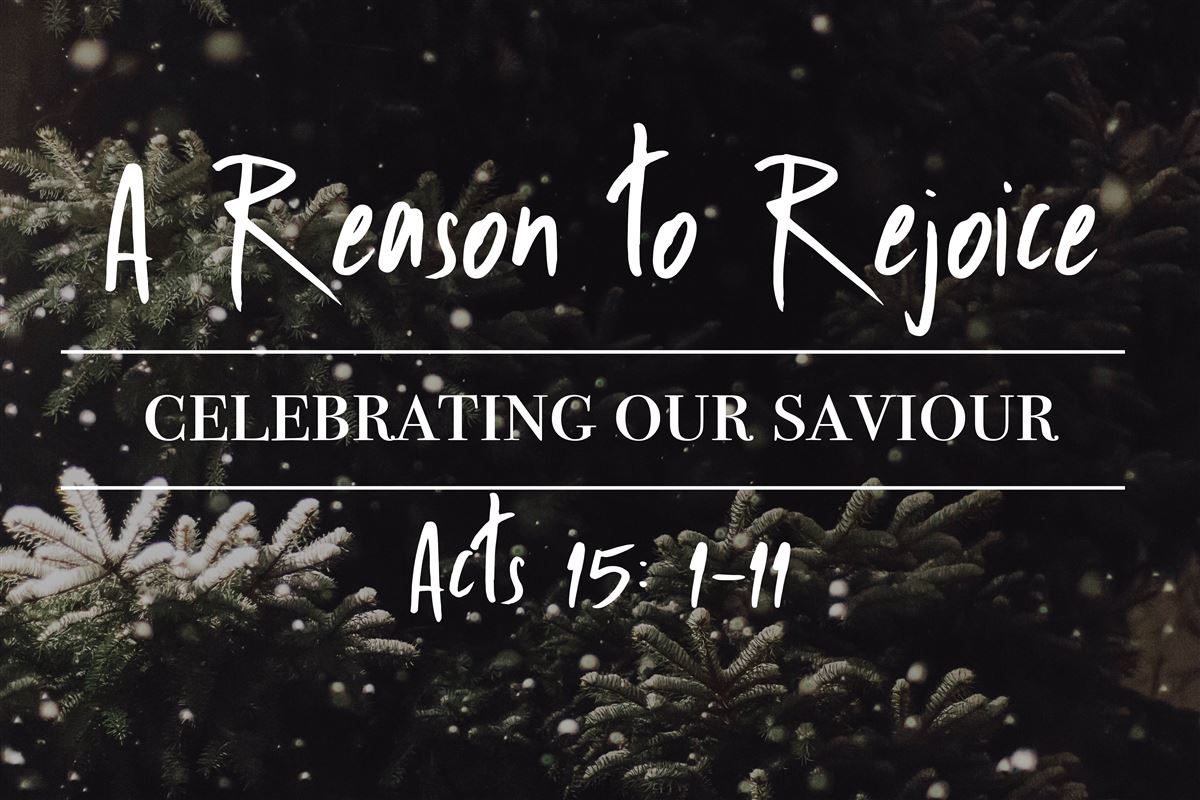 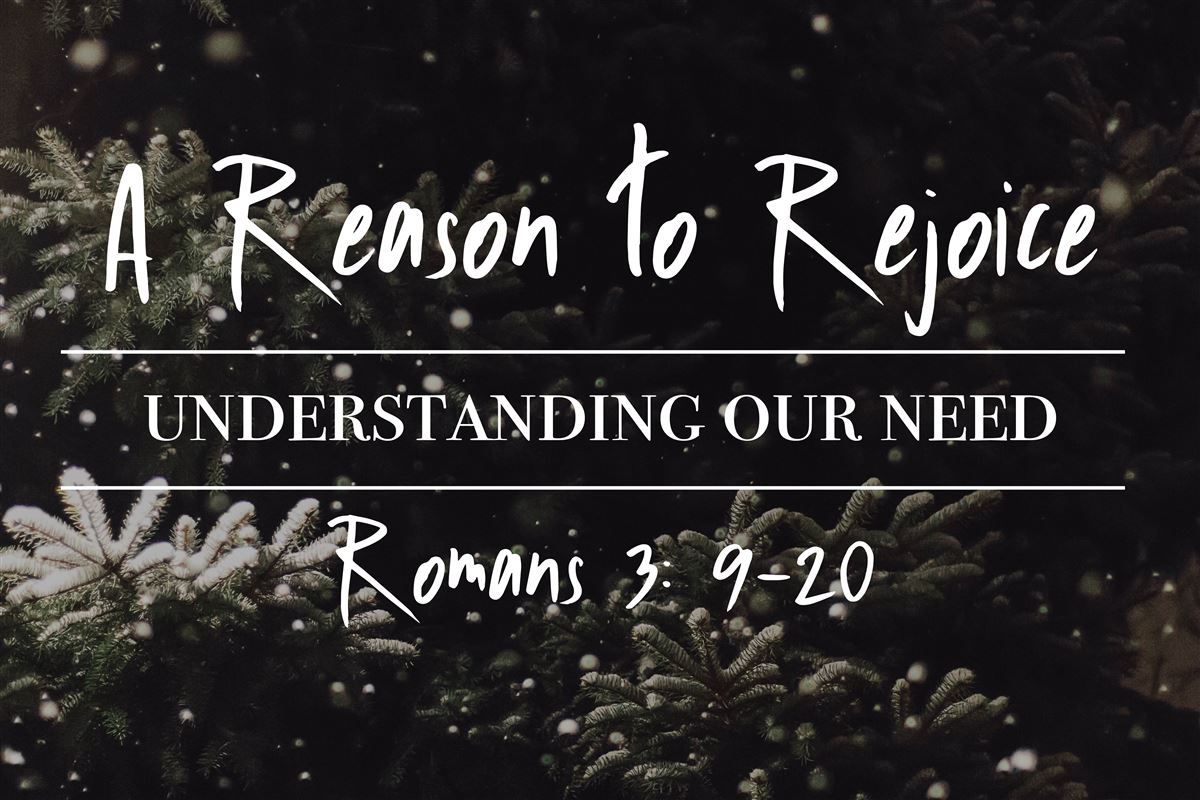 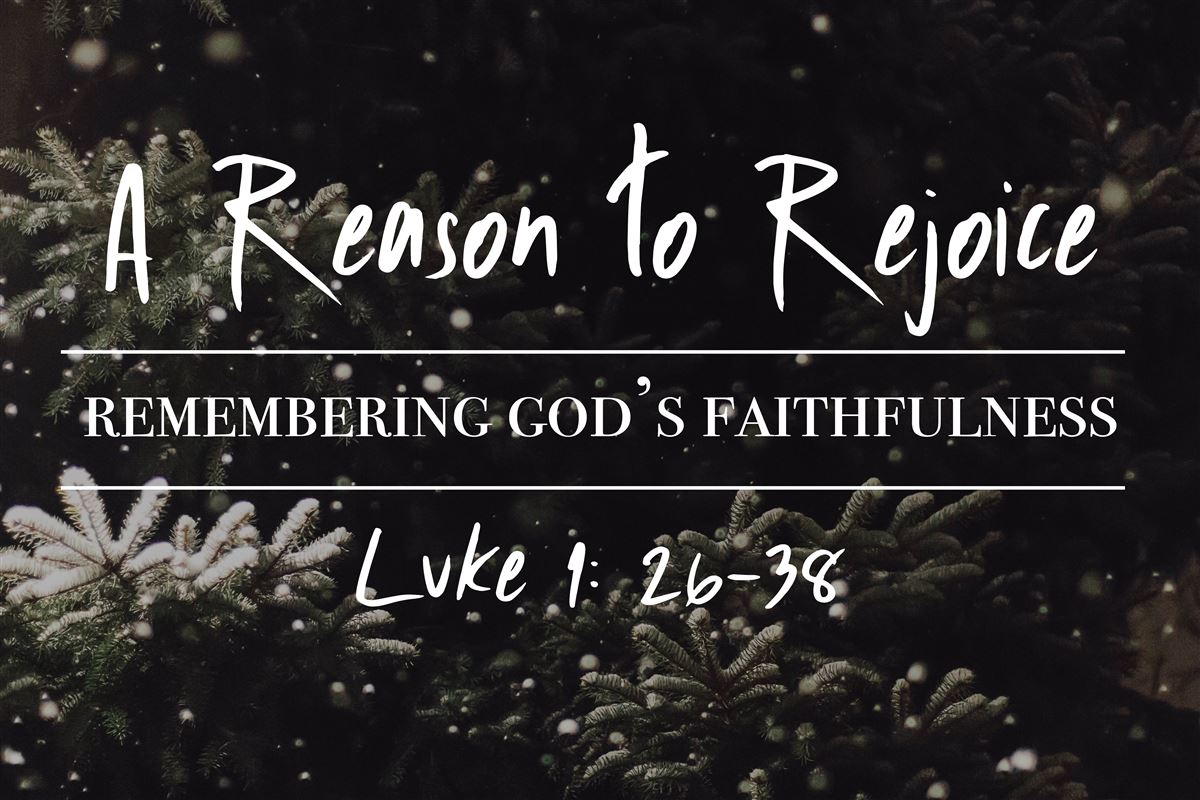 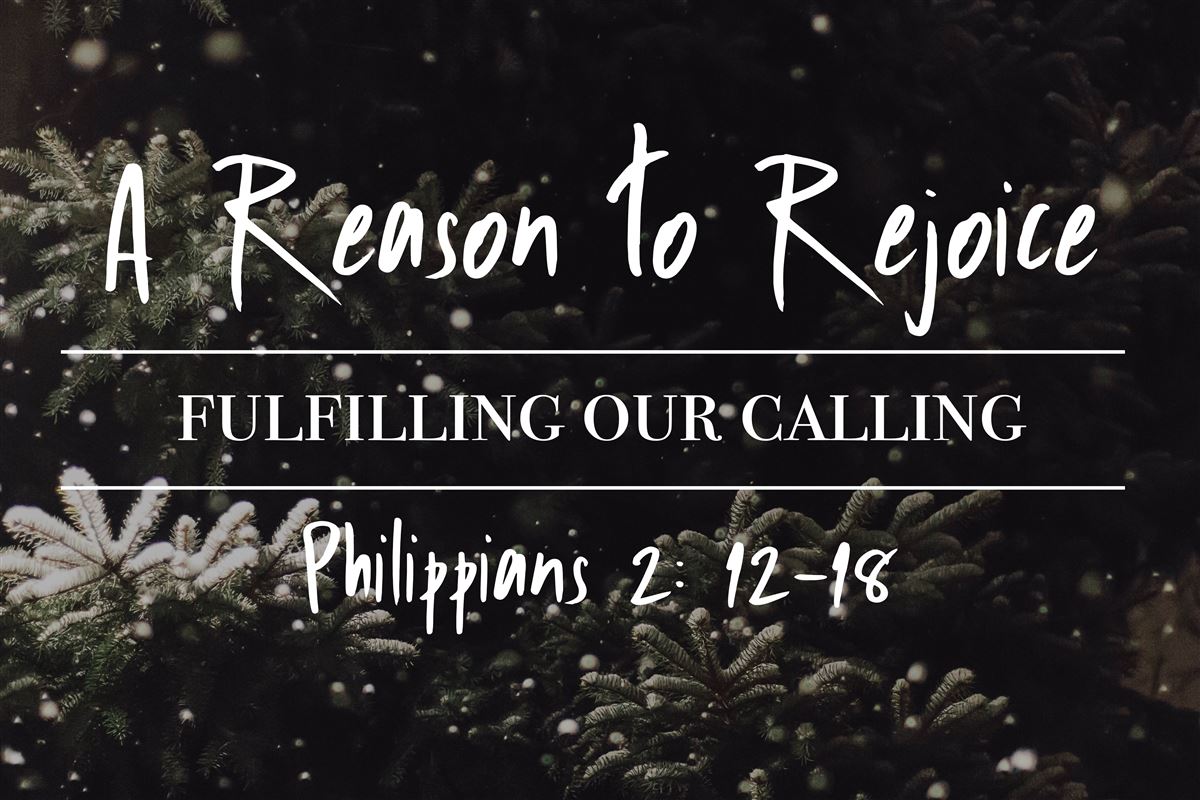 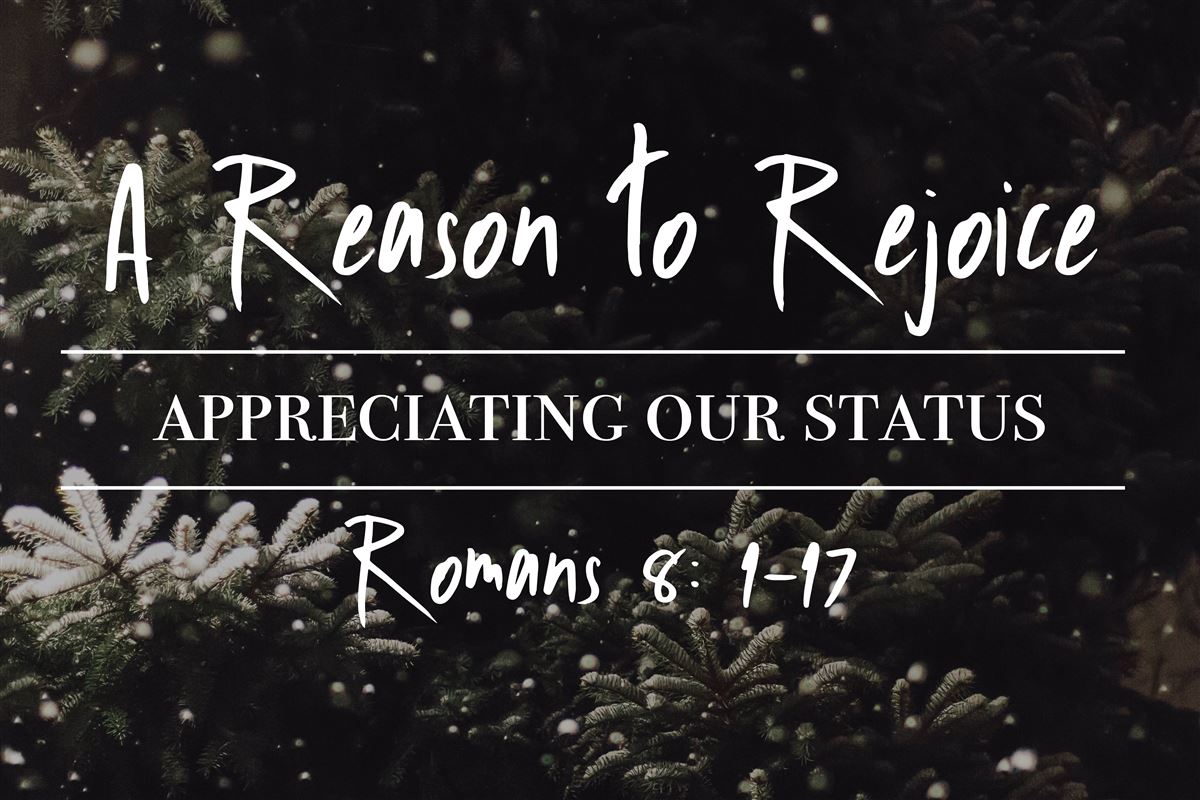 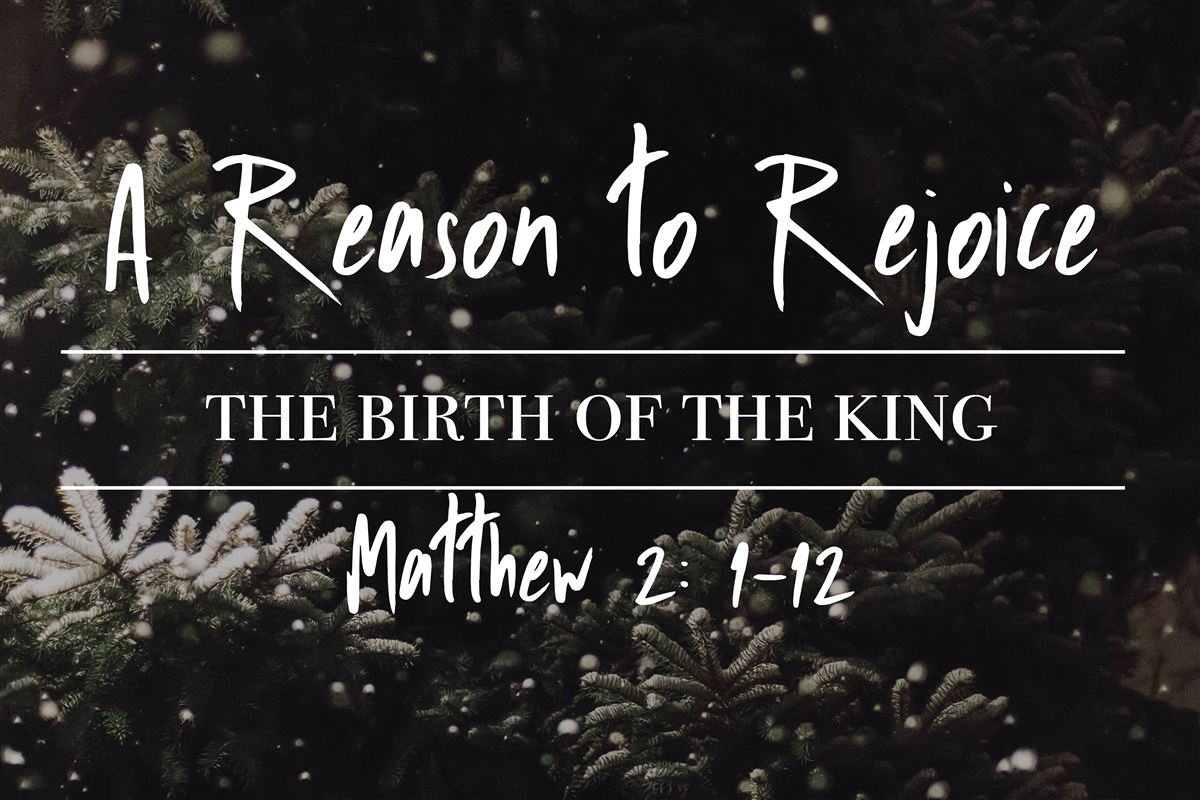 But some men came down from Judea and were teaching the brothers, “Unless you are circumcised according to the custom of Moses, you cannot be saved.” And after Paul and Barnabas had no small dissension and debate with them, Paul and Barnabas and some of the others were appointed to go up to Jerusalem to the apostles and the elders about this question. So, being sent on their way by the church, they passed through both Phoenicia and Samaria, describing in detail the conversion of the Gentiles, and brought great joy to all the brothers. When they came to Jerusalem, they were welcomed by the church and the apostles and the elders, and they declared all that God had done with them. But some believers who belonged to the party of the Pharisees rose up and said, “It is necessary to circumcise them and to order them to keep the law of Moses.”

The apostles and the elders were gathered together to consider this matter. And after there had been much debate, Peter stood up and said to them, “Brothers, you know that in the early days God made a choice among you, that by my mouth the Gentiles should hear the word of the gospel and believe. And God, who knows the heart, bore witness to them, by giving them the Holy Spirit just as he did to us, and he made no distinction between us and them, having cleansed their hearts by faith. Now, therefore, why are you putting God to the test by placing a yoke on the neck of the disciples that neither our fathers nor we have been able to bear? But we believe that we will be saved through the grace of the Lord Jesus, just as they will.”