A story of redemption

But God Intended It For Good

A story of redemption
Genesis 41 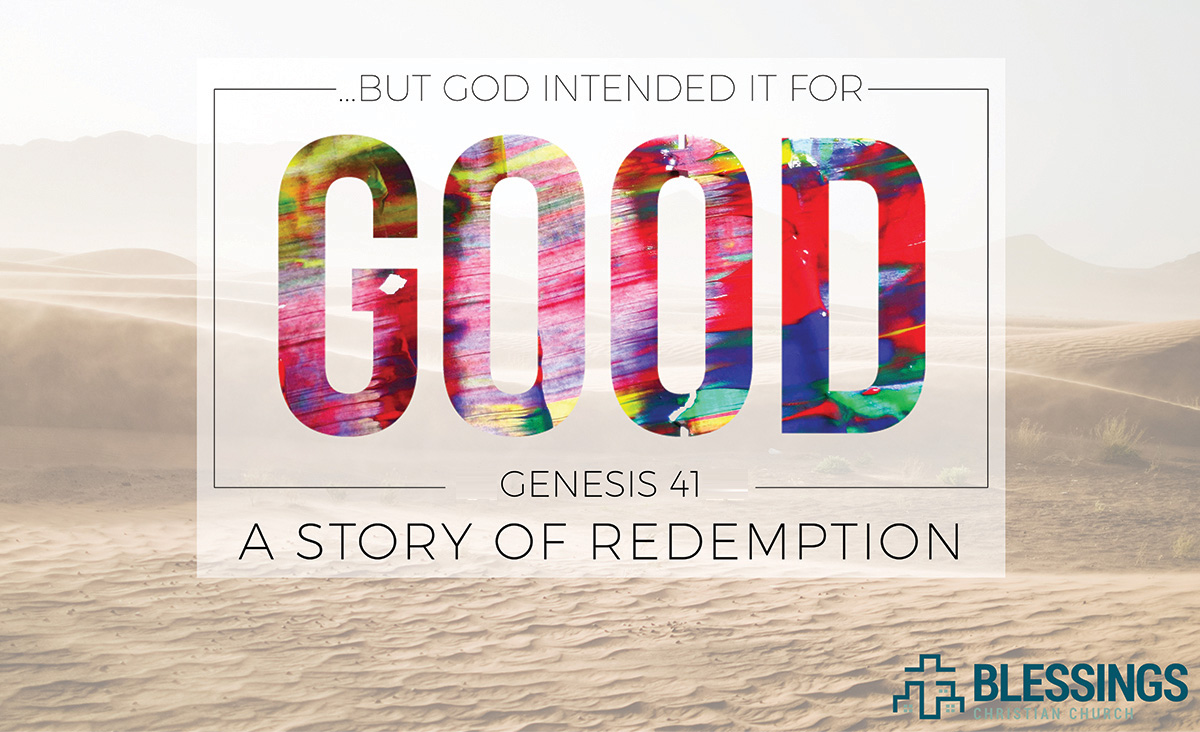 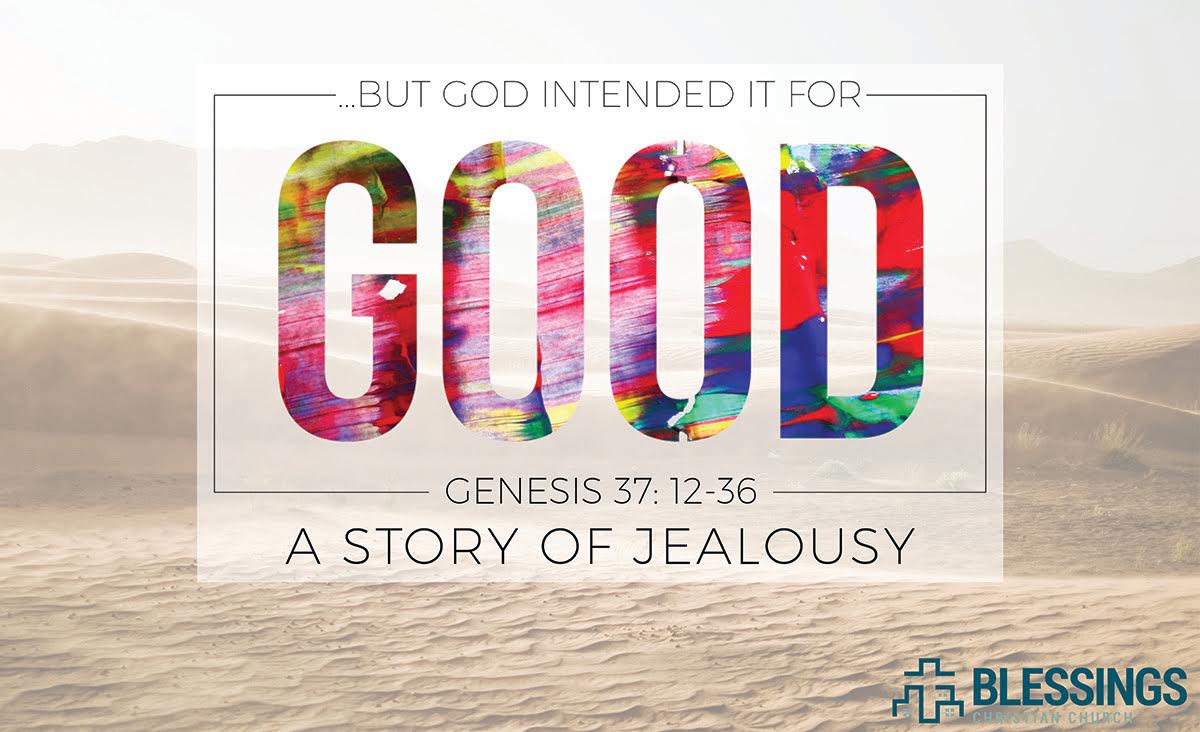 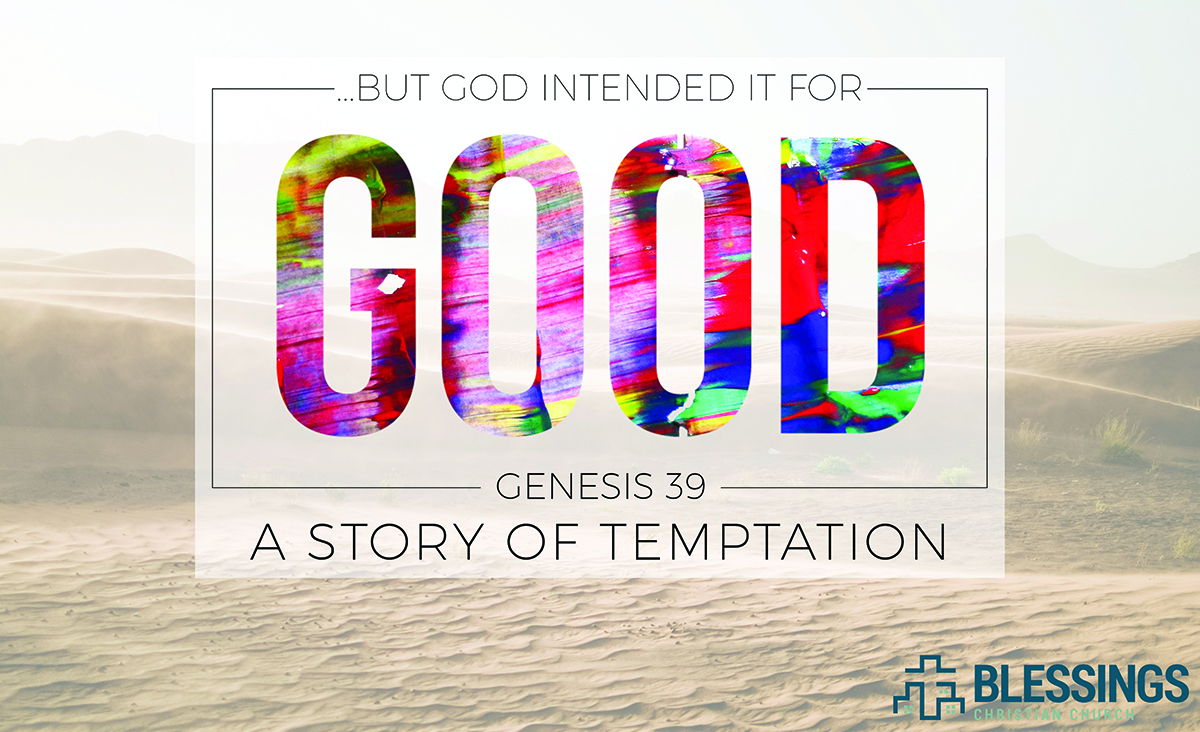 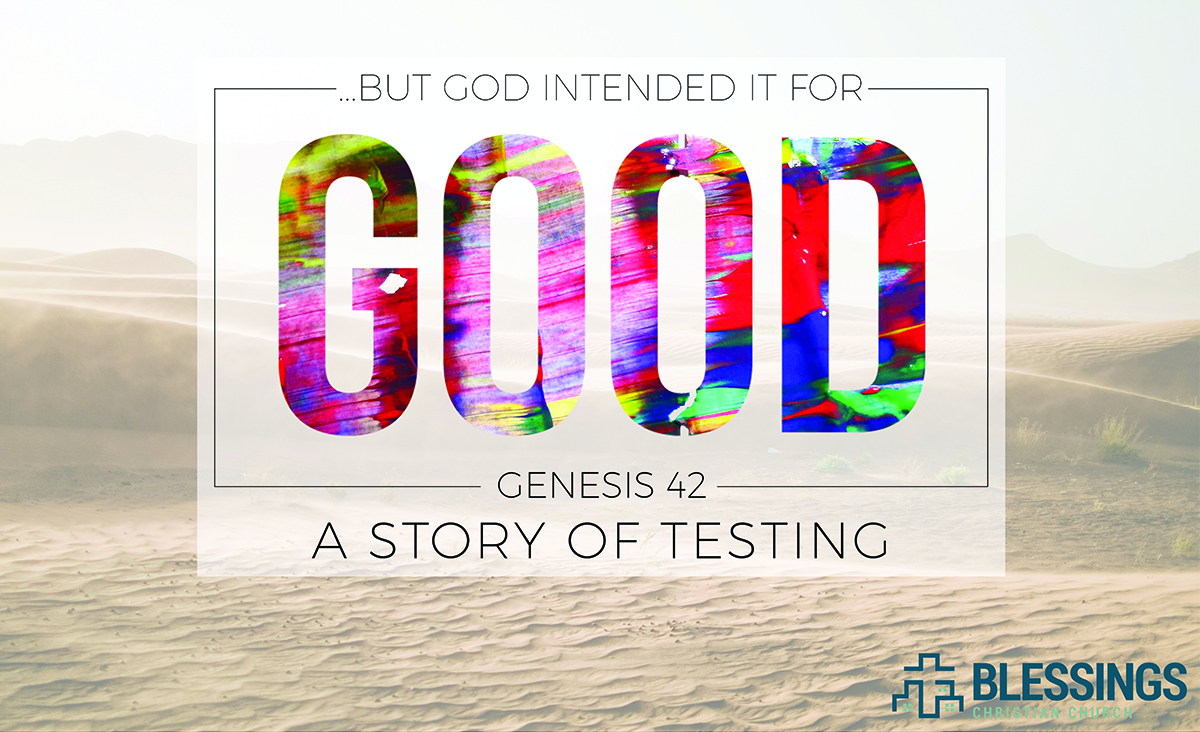 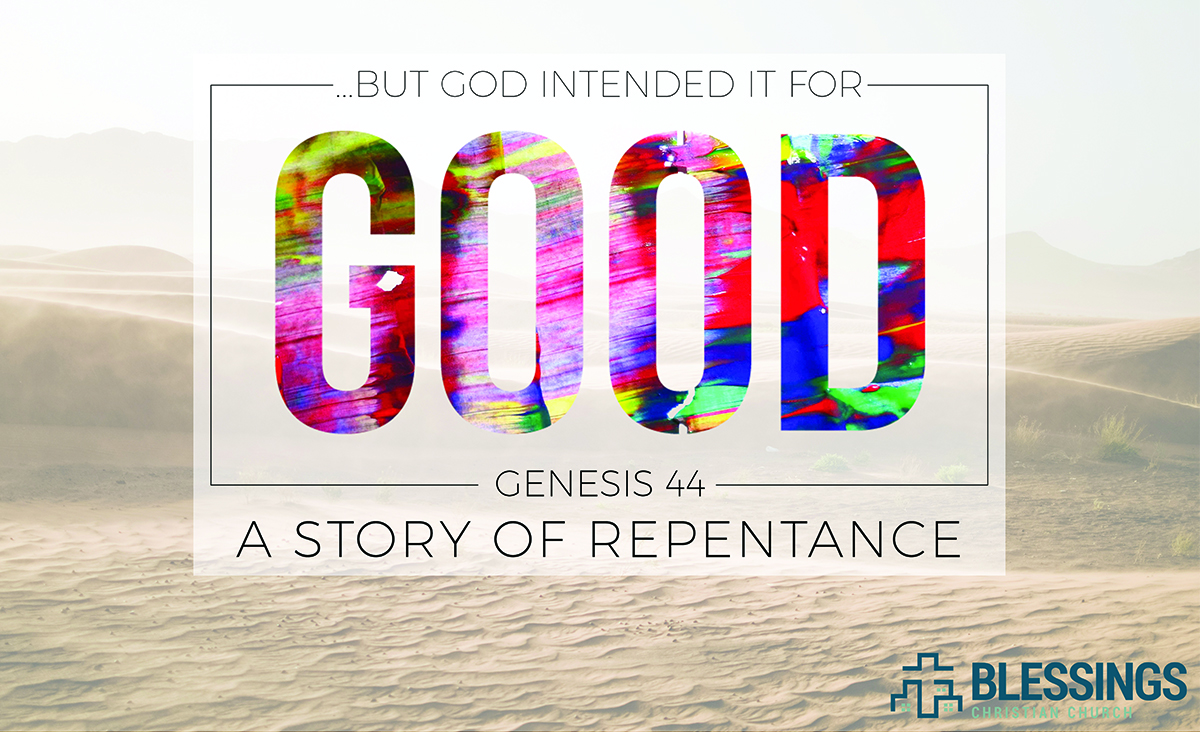 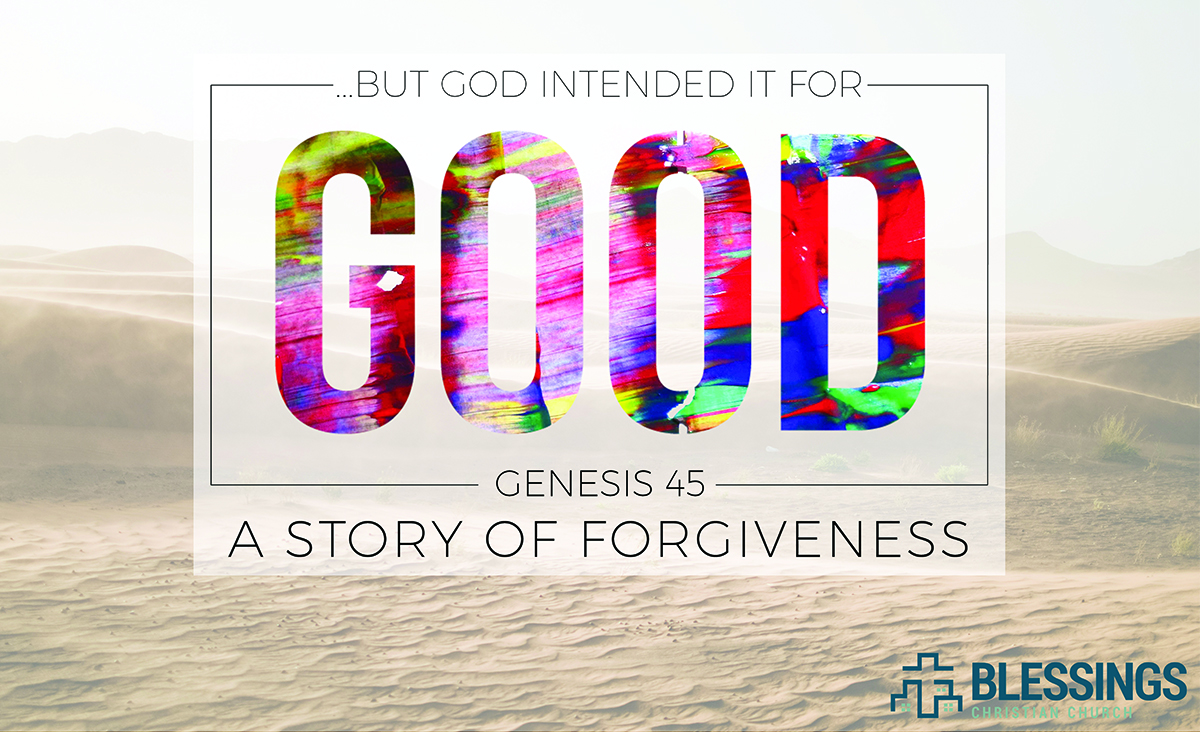 After two whole years, Pharaoh dreamed that he was standing by the Nile, and behold, there came up out of the Nile seven cows attractive and plump, and they fed in the reed grass. And behold, seven other cows, ugly and thin, came up out of the Nile after them, and stood by the other cows on the bank of the Nile. And the ugly, thin cows ate up the seven attractive, plump cows. And Pharaoh awoke. And he fell asleep and dreamed a second time. And behold, seven ears of grain, plump and good, were growing on one stalk. And behold, after them sprouted seven ears, thin and blighted by the east wind. And the thin ears swallowed up the seven plump, full ears. And Pharaoh awoke, and behold, it was a dream. So in the morning his spirit was troubled, and he sent and called for all the magicians of Egypt and all its wise men. Pharaoh told them his dreams, but there was none who could interpret them to Pharaoh.

Then the chief cupbearer said to Pharaoh, “I remember my offenses today. When Pharaoh was angry with his servants and put me and the chief baker in custody in the house of the captain of the guard, we dreamed on the same night, he and I, each having a dream with its own interpretation. A young Hebrew was there with us, a servant of the captain of the guard. When we told him, he interpreted our dreams to us, giving an interpretation to each man according to his dream. And as he interpreted to us, so it came about. I was restored to my office, and the baker was hanged.”

Then Pharaoh sent and called Joseph, and they quickly brought him out of the pit. And when he had shaved himself and changed his clothes, he came in before Pharaoh. And Pharaoh said to Joseph, “I have had a dream, and there is no one who can interpret it. I have heard it said of you that when you hear a dream you can interpret it.” Joseph answered Pharaoh, “It is not in me; God will give Pharaoh a favorable answer.” Then Pharaoh said to Joseph, “Behold, in my dream I was standing on the banks of the Nile. Seven cows, plump and attractive, came up out of the Nile and fed in the reed grass. Seven other cows came up after them, poor and very ugly and thin, such as I had never seen in all the land of Egypt. And the thin, ugly cows ate up the first seven plump cows, but when they had eaten them no one would have known that they had eaten them, for they were still as ugly as at the beginning. Then I awoke. I also saw in my dream seven ears growing on one stalk, full and good.