The Betrayal of Judas

The Road to the Cross 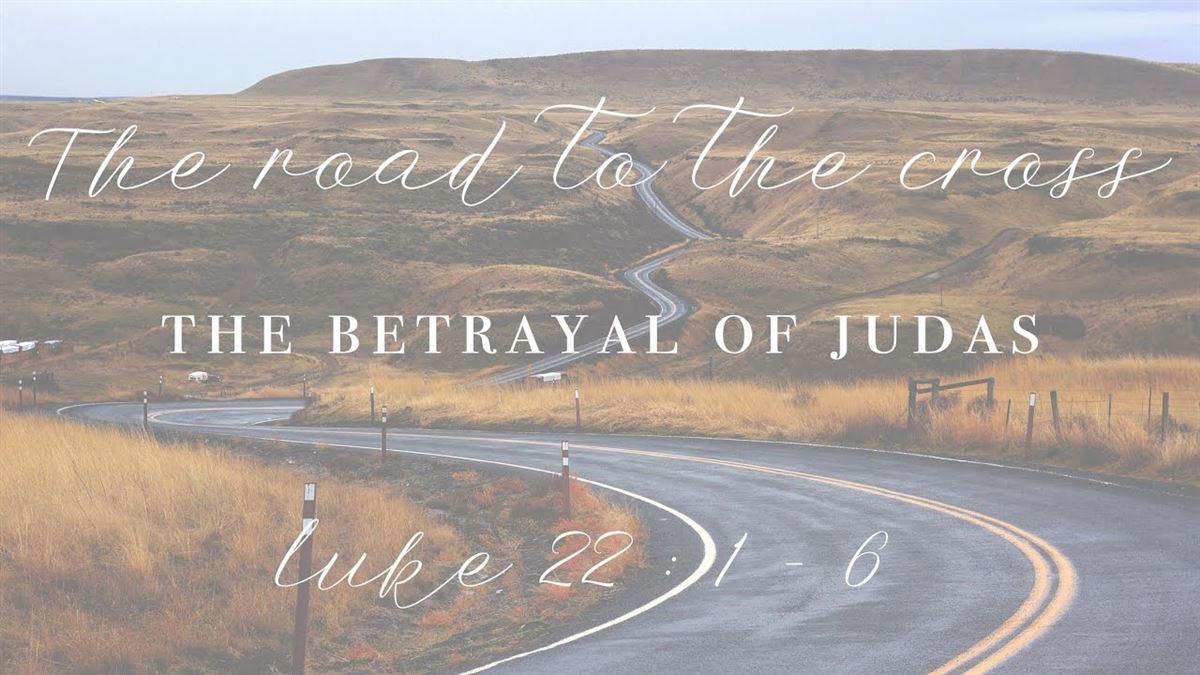 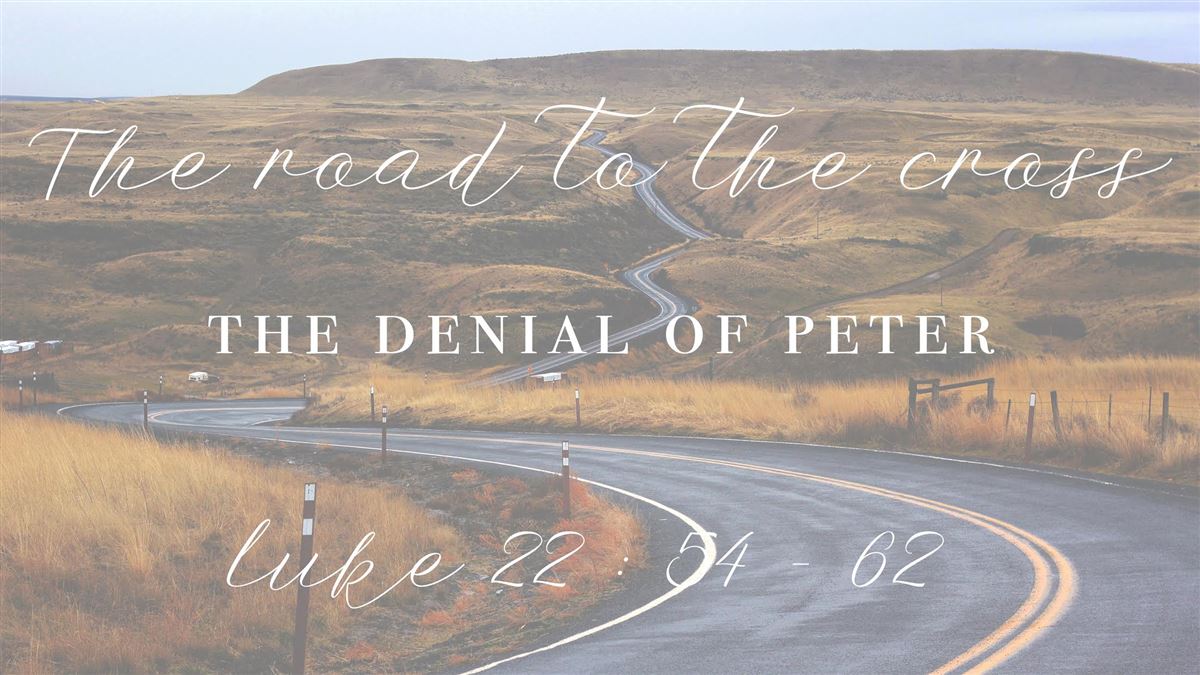 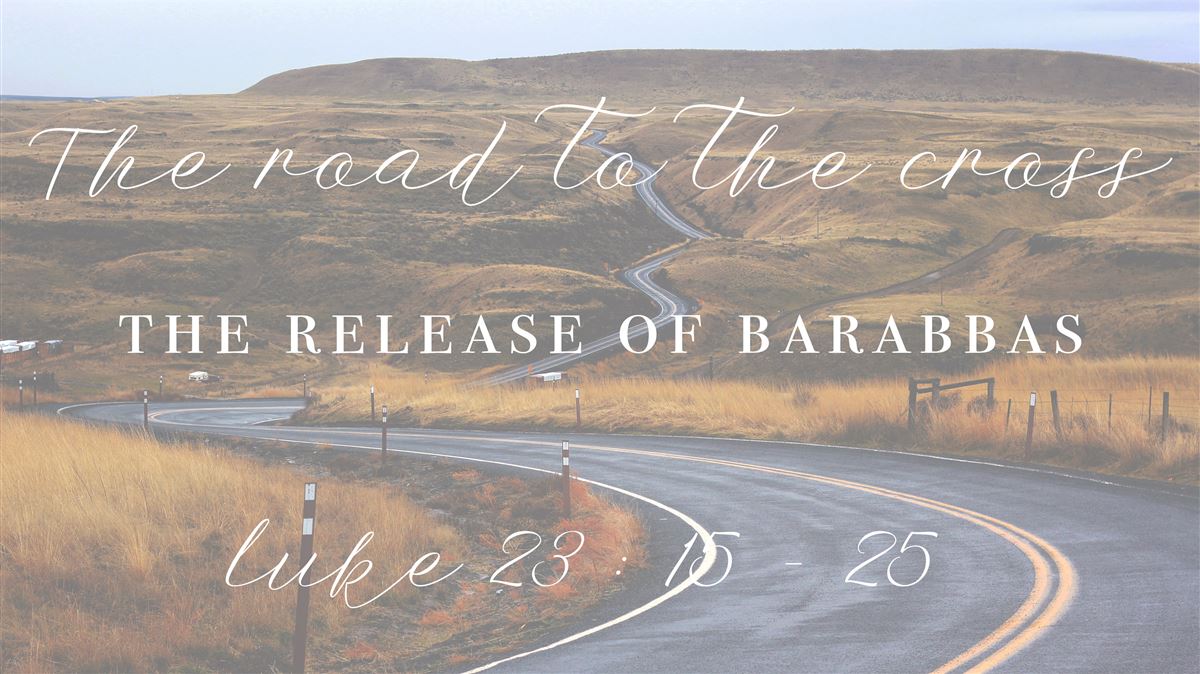 Now the Feast of Unleavened Bread drew near, which is called the Passover. And the chief priests and the scribes were seeking how to put him to death, for they feared the people.

Then Satan entered into Judas called Iscariot, who was of the number of the twelve. He went away and conferred with the chief priests and officers how he might betray him to them. And they were glad, and agreed to give him money. So he consented and sought an opportunity to betray him to them in the absence of a crowd.