Nobility on the Cross

The Virtues of Christ 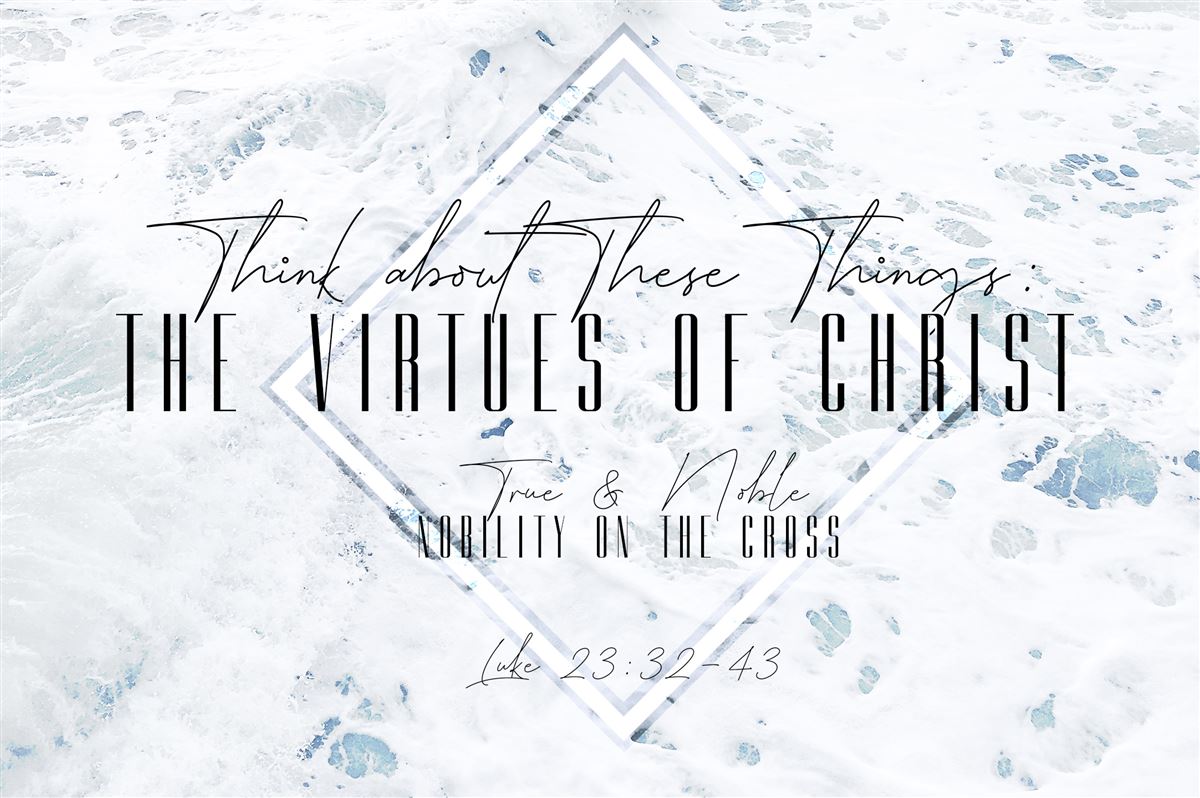 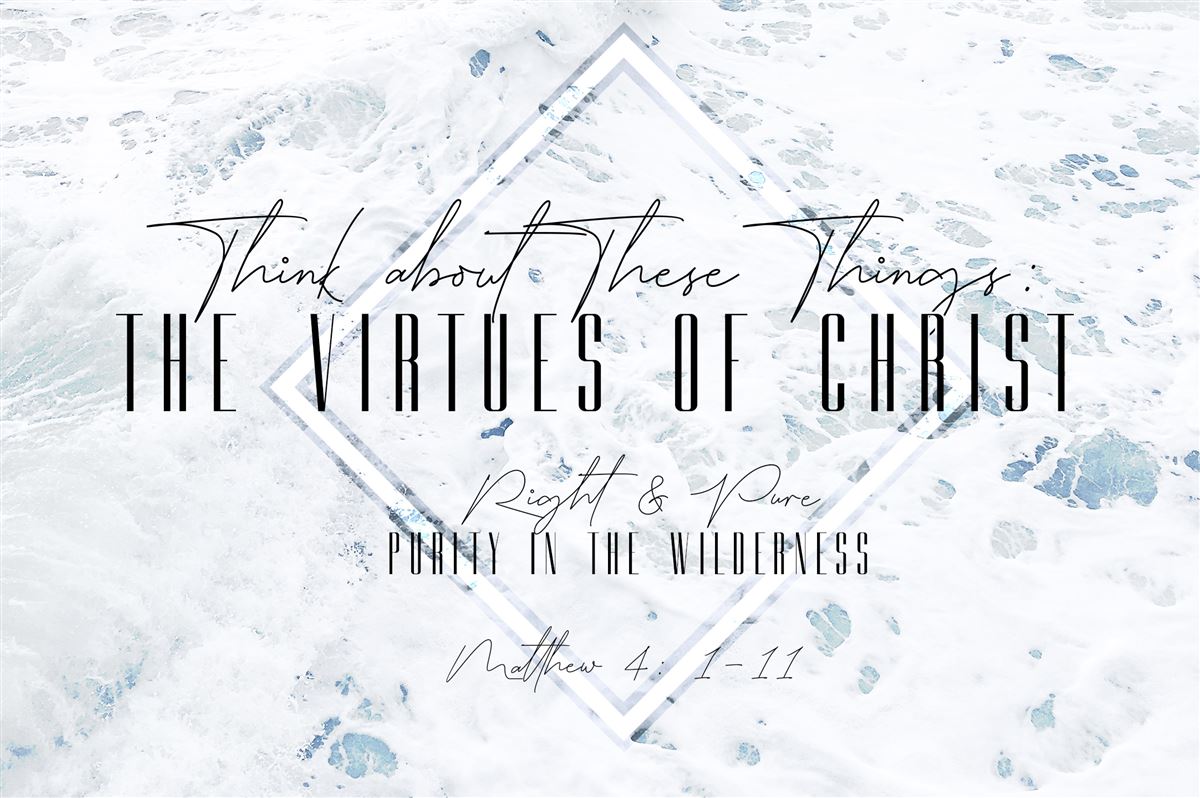 Virtues of Christ - Loveliness in the Dining Room
Luke 7:36-50 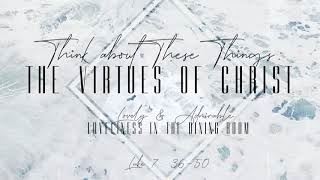 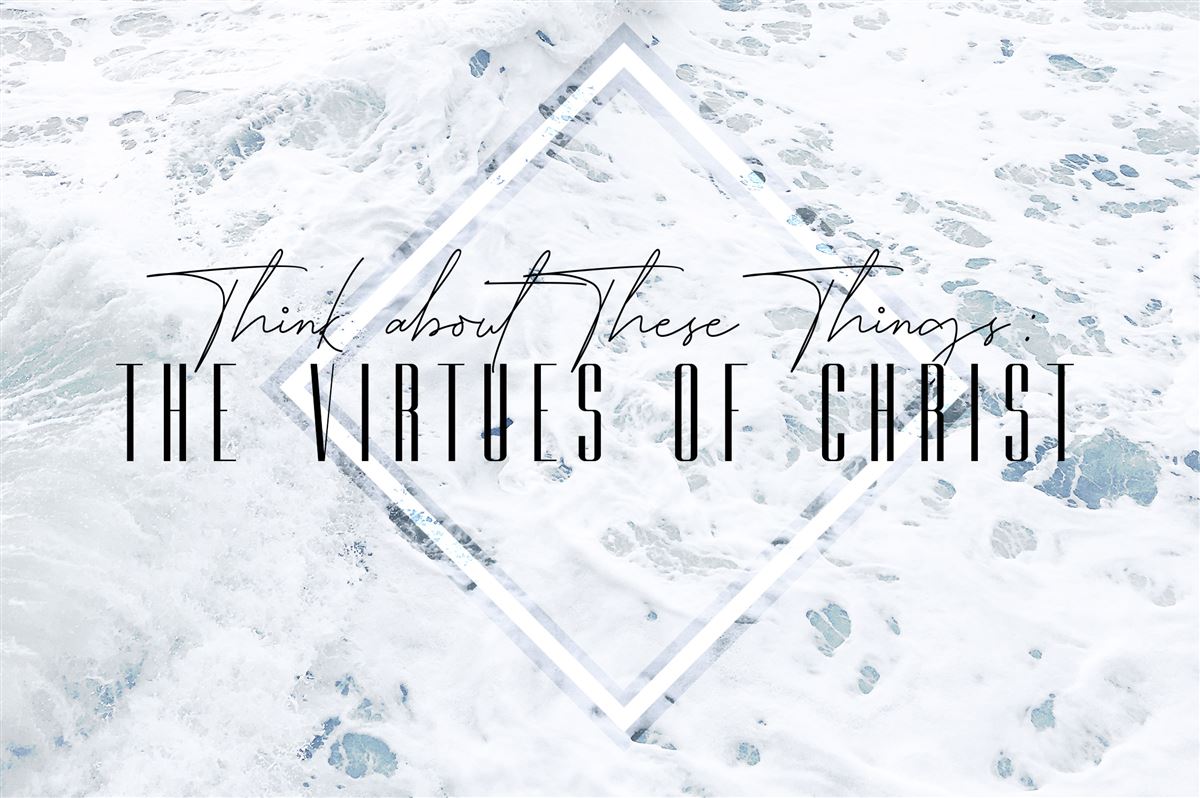 Two others, who were criminals, were led away to be put to death with him. And when they came to the place that is called The Skull, there they crucified him, and the criminals, one on his right and one on his left. And Jesus said, “Father, forgive them, for they know not what they do.” And they cast lots to divide his garments. And the people stood by, watching, but the rulers scoffed at him, saying, “He saved others; let him save himself, if he is the Christ of God, his Chosen One!” The soldiers also mocked him, coming up and offering him sour wine and saying, “If you are the King of the Jews, save yourself!” There was also an inscription over him, “This is the King of the Jews.”

One of the criminals who were hanged railed at him, saying, “Are you not the Christ? Save yourself and us!” But the other rebuked him, saying, “Do you not fear God, since you are under the same sentence of condemnation? And we indeed justly, for we are receiving the due reward of our deeds; but this man has done nothing wrong.” And he said, “Jesus, remember me when you come into your kingdom.” And he said to him, “Truly, I say to you, today you will be with me in paradise.”