As One With Authority to Heal

This sermon was preached at Blessings Christian Church on Sunday February 6, 2022 by Pastor Greg Davidson. All rights reserved.

As One With Authority

As One With Authority to Heal
Matthew 8:5-17 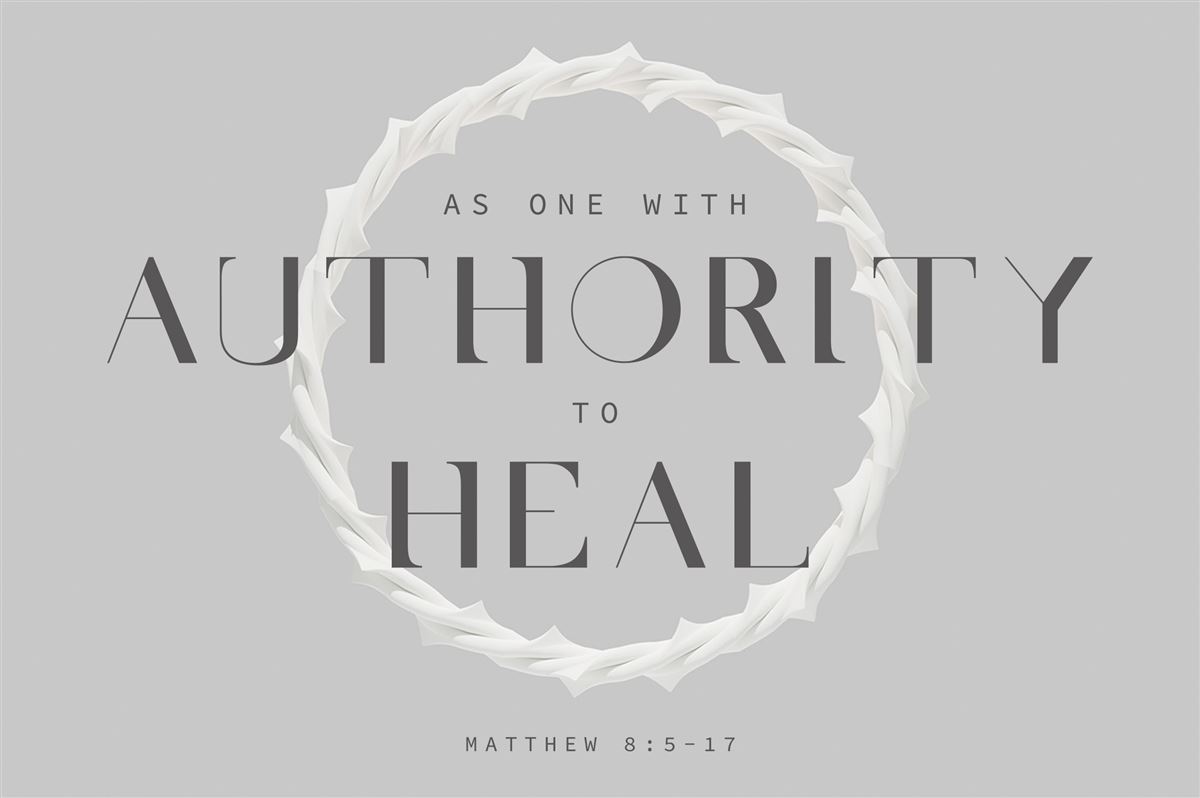 As One With Authority to Cleanse
Matthew 8:1-9 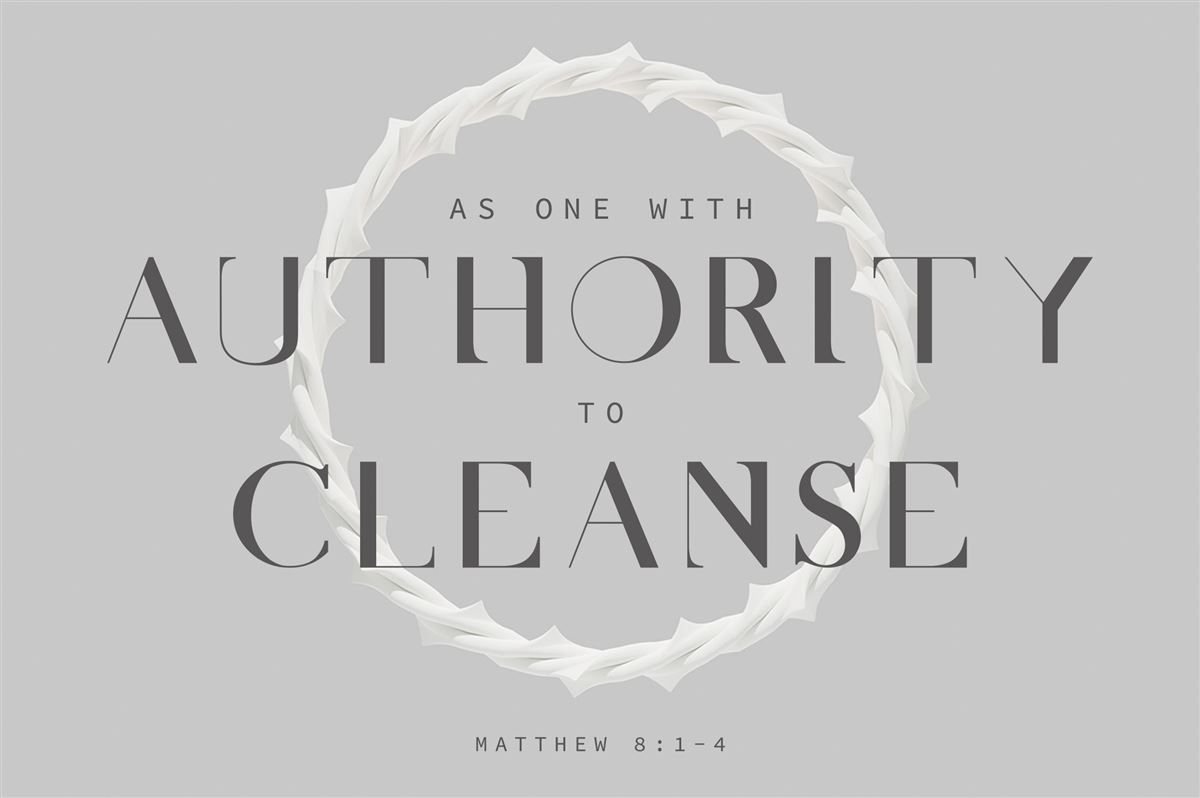 As One With Authority to Call and Calm
Matthew 8:18-27

As One With Authority Over Sin And Satan
Matthew 8:28-34 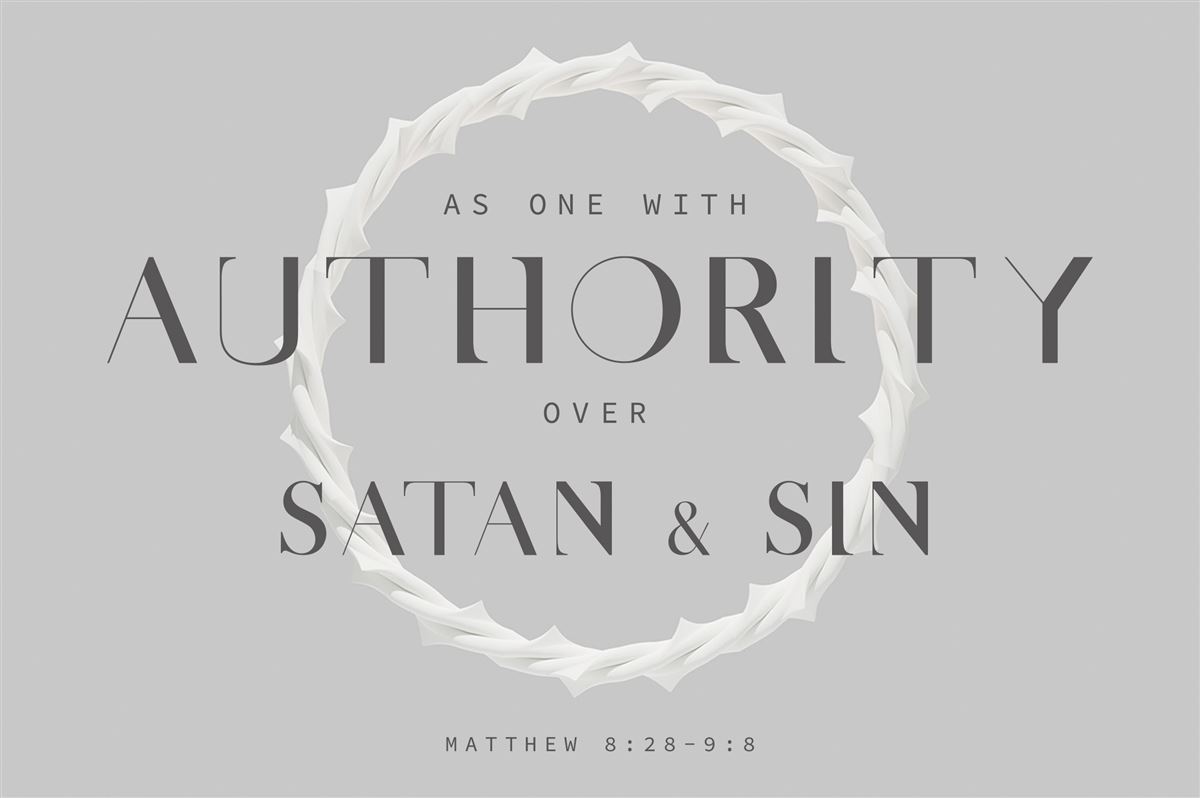 When he had entered Capernaum, a centurion came forward to him, appealing to him, “Lord, my servant is lying paralyzed at home, suffering terribly.” And he said to him, “I will come and heal him.” But the centurion replied, “Lord, I am not worthy to have you come under my roof, but only say the word, and my servant will be healed. For I too am a man under authority, with soldiers under me. And I say to one, ‘Go,’ and he goes, and to another, ‘Come,’ and he comes, and to my servant, ‘Do this,’ and he does it.” When Jesus heard this, he marveled and said to those who followed him, “Truly, I tell you, with no one in Israel have I found such faith. I tell you, many will come from east and west and recline at table with Abraham, Isaac, and Jacob in the kingdom of heaven, while the sons of the kingdom will be thrown into the outer darkness. In that place there will be weeping and gnashing of teeth.” And to the centurion Jesus said, “Go; let it be done for you as you have believed.” And the servant was healed at that very moment.

And when Jesus entered Peter’s house, he saw his mother-in-law lying sick with a fever. He touched her hand, and the fever left her, and she rose and began to serve him. That evening they brought to him many who were oppressed by demons, and he cast out the spirits with a word and healed all who were sick. This was to fulfill what was spoken by the prophet Isaiah: “He took our illnesses and bore our diseases.”